During September, supporters have been taking a challenge to do that little bit more. Alan, Darren & Neil cycled a 100 miles around Sussex, a loop that took in Brighton in the south, up onto the Weald, across to the North Downs, before heading down the Adur valley back to the coast and the finish line. Others like Kit pushed themselves to cycle part of the route. Gill, Katie and Alan walked from Brighton to Peacehaven. The sponsor page is still open at My Donate. Pictures from the day. 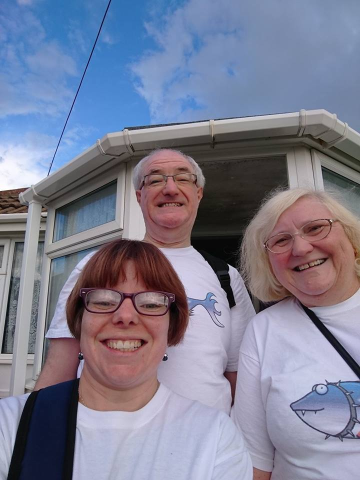 17th November 2012 - Fishaid Concert, Lewes
A spur of the moment Fish Aid concert took place at LOGS. A great evening was had by all. Pictures on our Fish Aid pages.

Saturday 18th August 2012 - An Evening Of Music, Peacehaven
At the Meridian Centre, Peacehaven. Organised and sponsored by Natwest Bank.

Friday 25th May 2012 - LOGS 500, Lewes
As part of the Lewes Old Grammar School quincentennial celebrations, there was a parade through the streets of Lewes followed by a concert in the paddock. The APBCT raised over £200 in donations and sales.

Sunday 30th October 2011 - Midnight Half Marathon
On the night of 30th October 2011, Chris Pugh and John Challen took part in a sponsored Midnight Half Marathon around Brighton. They have raised over £645 of which £500 was matched with a an additional donation from the HSBC bank. Many sponsors also Gift Aided their donation which added a further £150 to the total. Well done to John and Chris. Here are a couple of photos from the night. 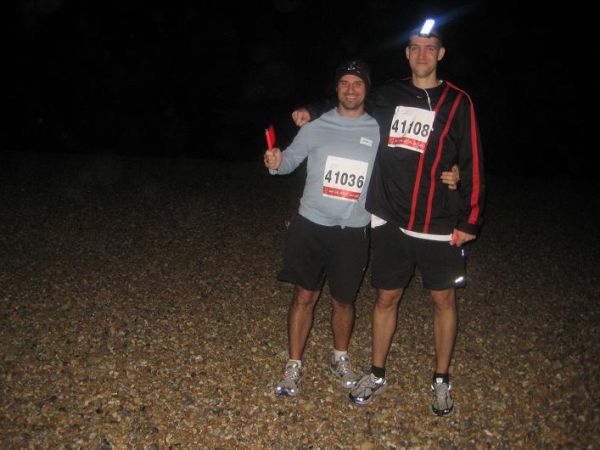 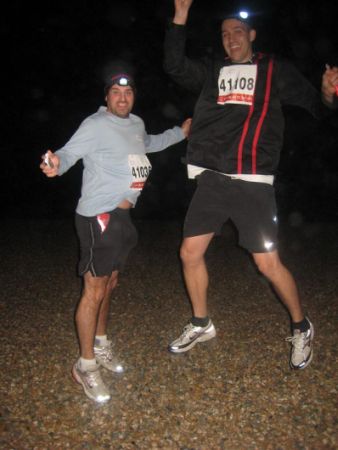 Friday 7th October 2011 - Motown Evening
On 7th October 2011, The Anthony Pilcher Bone Cancer Trust held a Motown evening at Hove Rugby Football Club. It was also the ninth aniversary of Anthony's death from osteosarcoma. Live music was provided by the MoTones, and many people and companies donated raffle and auction prizes. The evening was a great success and over £3000 has been raised. To support Bone Cancer Awareness week, there were BCRT gingerbread men and shortbread men biscuits. Awareness leaflets and posters were also distributed. 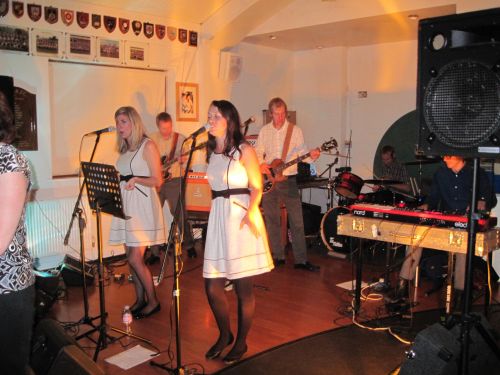 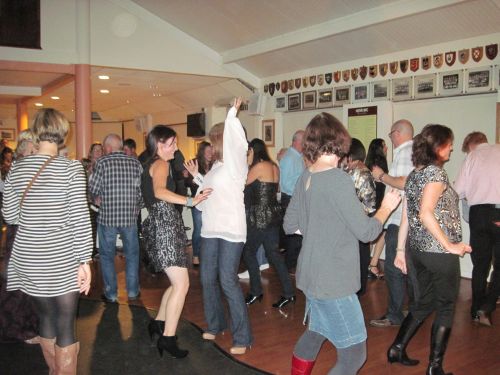